Psychedelics of plant extraction have been used for millennia in cultures all across the globe, but Western science has just recently begun to explore the potential therapeutic impact that these therapies may present.

In 1959, the Swiss chemist Albert Hofmann isolated the active principle psilocybin from the mushroom Psilocybe mexicana. Hofmann’s employer Sandoz marketed and sold pure psilocybin to physicians and clinicians worldwide for use in psychedelic psychotherapy. [1]

Believed to have a similar prodrug functionality as the Seta-1  candidate, psilocybin, has been shown to quickly be converted by the body to psilocin, which has mind-altering effects similar, in some aspects, to those of LSD, mescaline, and DMT. 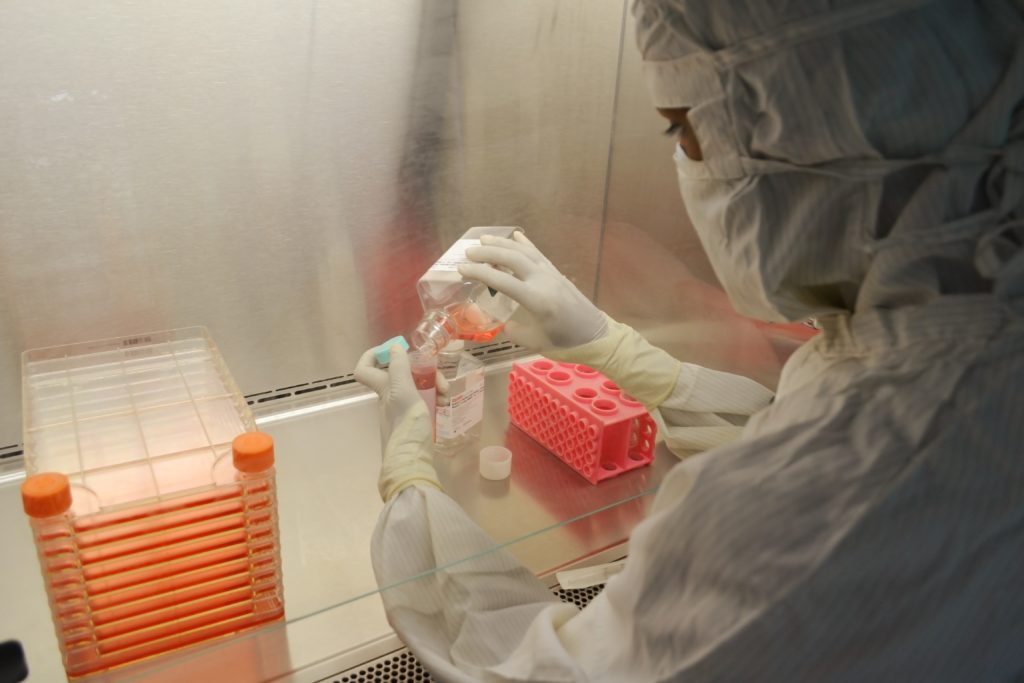